Summary of 2018: More Partnerships Than Ever, Ranked Among Top IT Employers

Last year was very eventful. Maciej Dziergwa, our CEO, published his summary of 2018 where he gathered all the noteworthy successes STX Next enjoyed this past year.

The top spot on Clutch

One of the most notable events that took place in 2018 has to do with Clutch. We rose to #1 on the Top Python & Django developers list on Clutch. 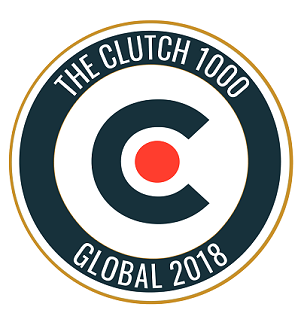 More partnerships than ever

Another point of pride for us was how many clients we had in 2018. Comparing that number to the previous year, it rose by as much as 160%.

Speaking of impressive numbers, we increased the headcount of the Product Design department by a staggering 175%. This allowed us to broaden our competences in motion design, illustration, and web analytics.

You can take a look at some of the results on our Behance. 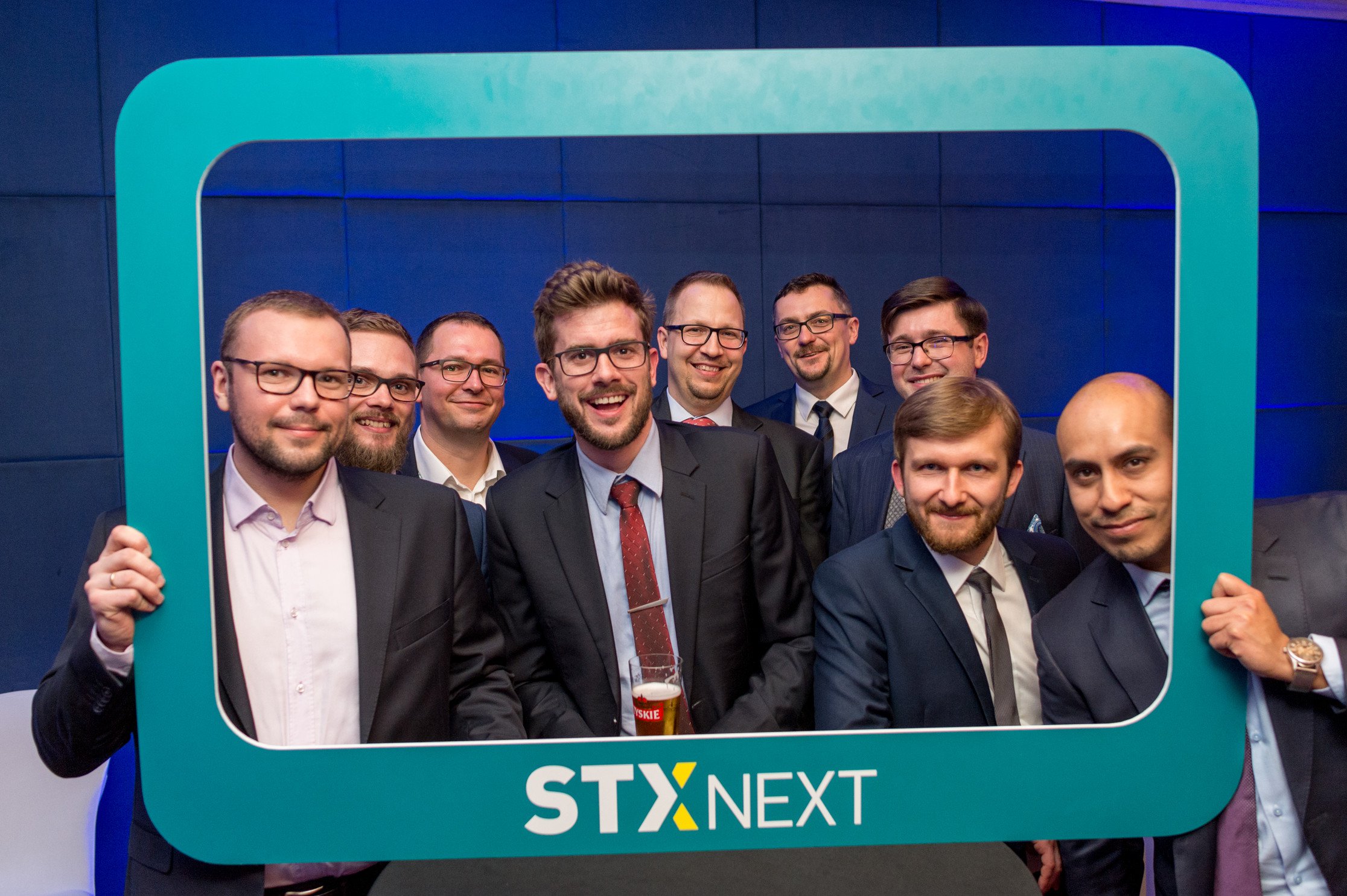 Google, Apple, and STX Next: dream employers for the Polish IT community

A report by Bulldogjob placed us among the top 30 IT employers in Poland.

The report researched the Polish IT community, asking them a variety of questions concerning the technologies, recruitment, work conditions, and more. They conducted over 1,450 surveys in August and September of 2018, in every province of Poland.

The participants were all involved in the Polish IT market, and their average work experience was almost 5 years.

It’s a substantial reason for STX Next to celebrate. The survey participants included us on the list of their dream employers. Other companies mentioned are tech giants such as Google, Microsoft, Netflix, SpaceX, Spotify, Apple, and Facebook.

“The IT industry in Poland is developing at a staggering rate [...]. Everybody knows that on a market that’s constantly changing, as is the case with the IT market, its talented and committed employees that are the recipe for success.” — Adam Kukołowicz, the editor and CTO of Bulldogjob

It’s impossible to disagree with that assessment.

The extensive report prepared by Bulldogjob gives a broad overview of the state of Polish IT market. It provides information on the participants’ knowledge of particular technologies, as well as on salaries and forms of employment. 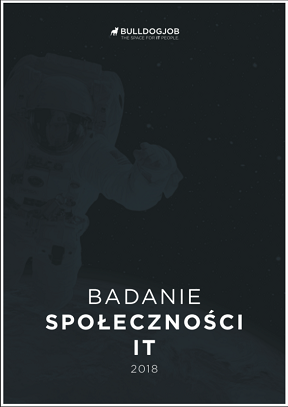 There are also stats informing the reader on supplementary training of specialists and the qualities describing the ideal employer (a couple of examples include: being development-oriented, being able to create a friendly atmosphere, being honest.)

A great part of the report is devoted to the process of recruitment and changing jobs. According to the results, over 50% of the participants are currently interested in changing their employer. This is the best representation of the dynamic that informs our modern professional lives.

Recognition for STX Next

Having made the “30 dream employers” list is a great distinction and a true honor. We’d like to sincerely thank everybody for their votes.

What pleases us even more is the fact that these results come from a totally independent source.

This will surely be an additional motivation for us to keep doing what we’re doing right.