finstreet GmbH provides consulting services to banking and financial services organizations in Germany. Their focus is on the conceptual design, as well as the development and distribution of digital products and business models.

an initial team of 9 people

provided by STX Next

is how long it took us to create the app

finstreet is a German platform which specialises in providing innovative solutions & technology for financial services.

finstreet aims to professionalize business processes and create real added value in a fast, uncomplicated and focussed on the benefits and needs of their customers. 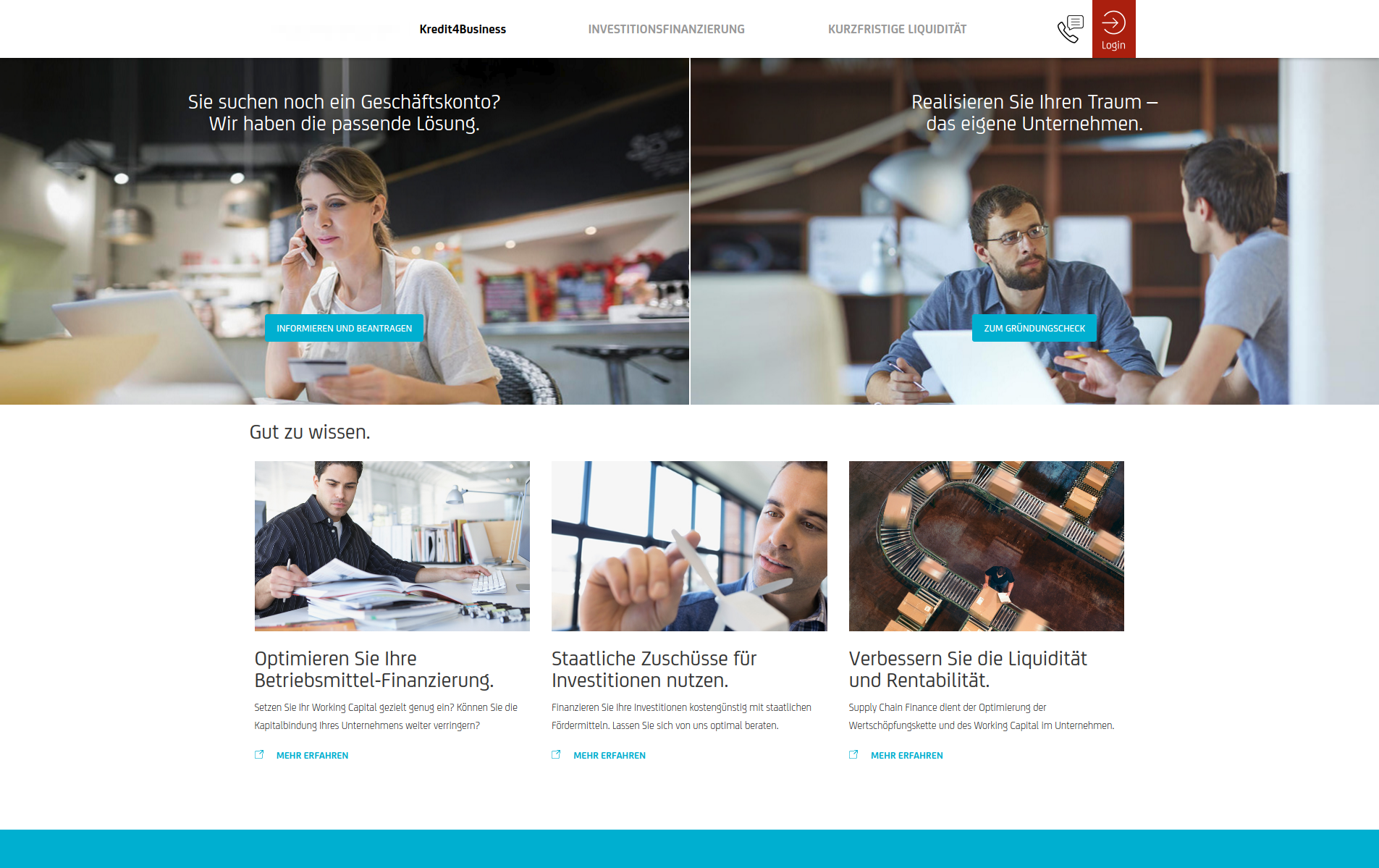 We really appreciate working with STX Next, because of their dedication to quality as well as their effort to meet always the deadline - even in a very challenging project phase.

finstreet’s biggest challenge was the race against time. They needed to create a banking application in less than 4 months. The app required fully responsive web design while providing the highest quality of user experience. At the same time, server-side app security was a top priority for this banking project.

STX Next provided finstreet with a Development Team of 9 people including a Scrum Master/Product Owner. The team stood up to the challenge of creating the app in less than 4 months. Their efforts resulted in a responsive app with excellent UX. The app meets the highest server-side security standards.

Elevate Your NLP Strategy with Hugging Face: A Guide for Tech Experts
According to a recent report, the global machine learning market is expected to grow significantly in the coming years, from $21.17 billion in 2022 to $209.91 billion by 2029. The demand for ML and AI professionals, including data engineers and data ...
READ MORE
Django Examples: Top 18 Django Websites
Nowadays, having a dynamic and scalable website is a must. Without one, your business might as well not exist. With that said, you might be wondering which programming language or framework is best suited for that purpose. We recommend using Django.
READ MORE
Why DevOps? What Makes a Great DevOps Engineer? 10 Experts on DevOps
If you’re looking for a branch of IT where there is never a dull moment, quite naturally DevOps comes to mind. It’s an enterprise that, as both engineering and administration professionals confirm, has already given us a taste of the future of software ...
READ MORE