Pixomondo is an international visual effects company with a global network of studios in Los Angeles, Toronto, Stuttgart, Beijing, Vancouver, Frankfurt and Shanghai. The company is revolutionizing its industry offering visual effects production and supervision, CG character creation, 3D animation and pre-visualization for the feature film, television, and commercial industries. Among their projects are Game of Thrones, Star Trek: Discovery, Agents of S.H.I.E.L.D., X-Men, Fast and Furious, and Wonder Woman.

won a number of awards for their work

including an Academy Award and three Emmy Awards

the dragons in Game of Thrones

were brought to life with their tech

A desktop application used to perform a set of batch operations on frames, movie sequences and files.

It also allows the user to extract thumbnails and previews, and send frames to render farms. 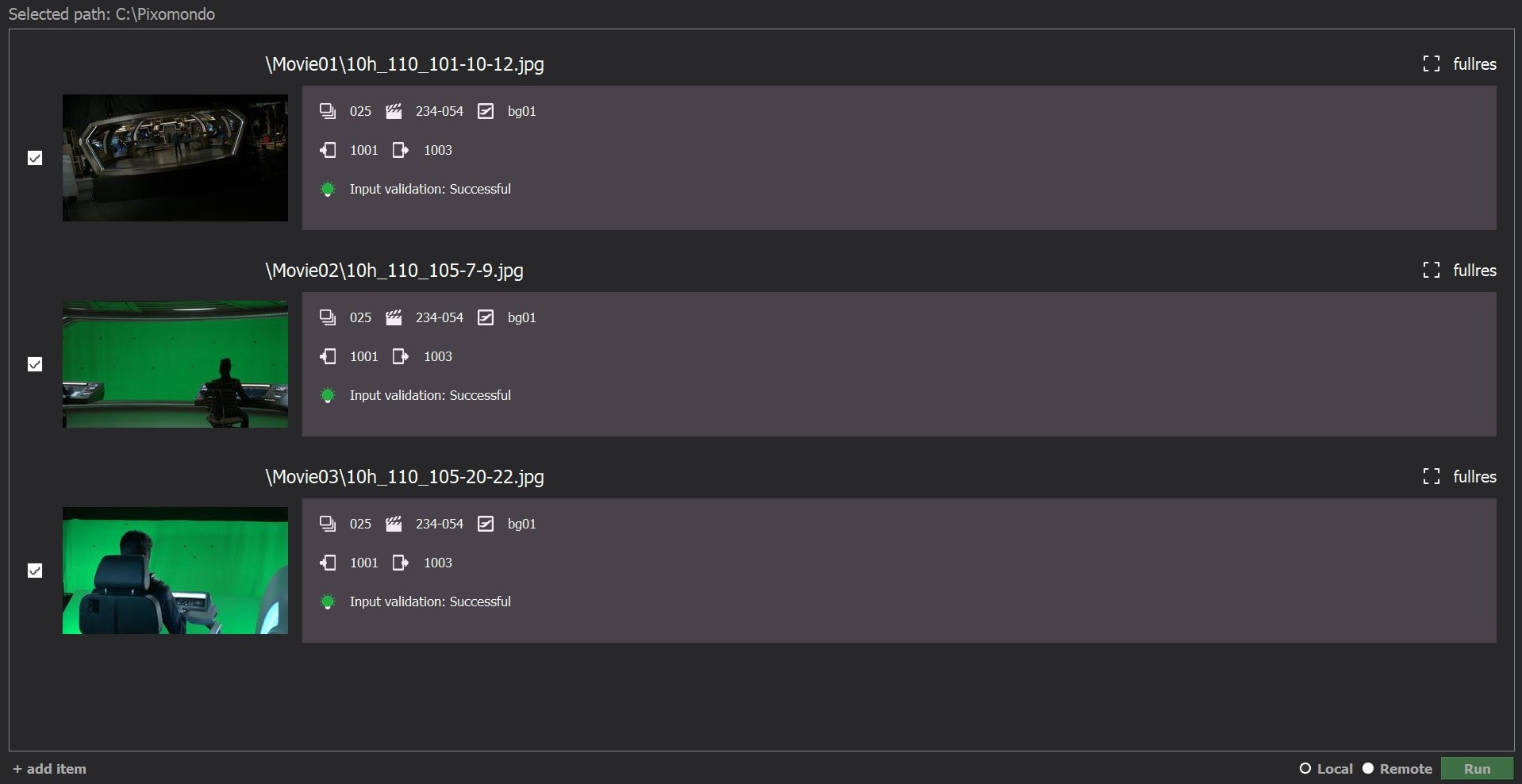 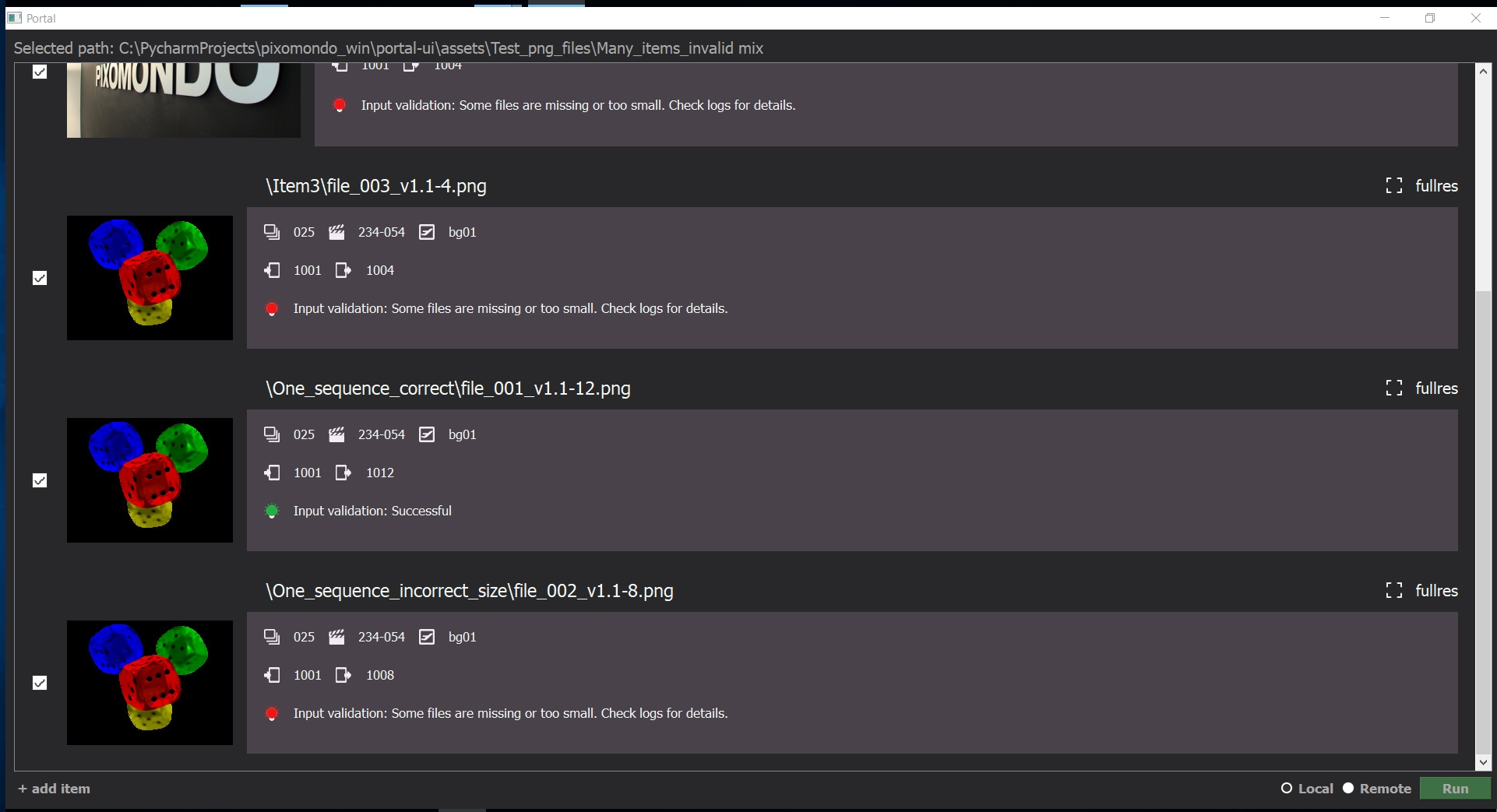 It was a pleasure working with the team at STX Next. Collaboration and communication worked like a charm and made our first foray into hiring outside help a big success. The developed tool included technology we were able to extract as a library and made the effort even more worthwhile. Looking forward to our next endeavour.

Pixomondo receives video frames from their clients in different formats with different naming conventions and file structures. Each asset requires specific preprocessing which until now was done semi-automatically with console tools. Their challenge was to create a configurable desktop application with a UI for automating the preprocessing step, allowing Pixomondo to implement further image processing.

To achieve this goal, STX Next used sophisticated logic combined with regular expressions. It led the team to create a variety of unique processors dedicated to transforming the required files. All of the logic is easily configurable through a dedicated desktop application. This allowed us to retain the flexibility of console tools, but also greatly speed up batch operations and minimize the manual work behind repeatable tasks.

How to Make the Most of Your First 100 Days as a Tech Executive
Companies often invest time and resources in their onboarding processes to give new hires a positive impression and get them settled in faster. But as a newly hired or promoted tech executive, you probably wouldn’t be onboarded if you’re joining a startup.
READ MORE
How to Advance Your Career and Make an Impact at Your Company
Leveraging your technical skills to solve problems may seem like the fastest way to advance your career. However, this is rarely the case as you progress in your career. Instead, your managers may ignore your ideas, your company may hire external candidates ...
READ MORE
Django vs. Ruby on Rails Framework Comparison: Which Is Better?
Web frameworks are used by developers to create fast, efficient, and easy-to-use websites. But why exactly do we need them? And why is choosing the right one so important to your business?
READ MORE