T Dispatch was a progressive software development company which has built a unique dispatch system for passenger transport fleets.

Built in the cloud, T Dispatch included a web platform for dispatching, an API and customizable white label mobile apps (Android & iOS) for both drivers and passengers. 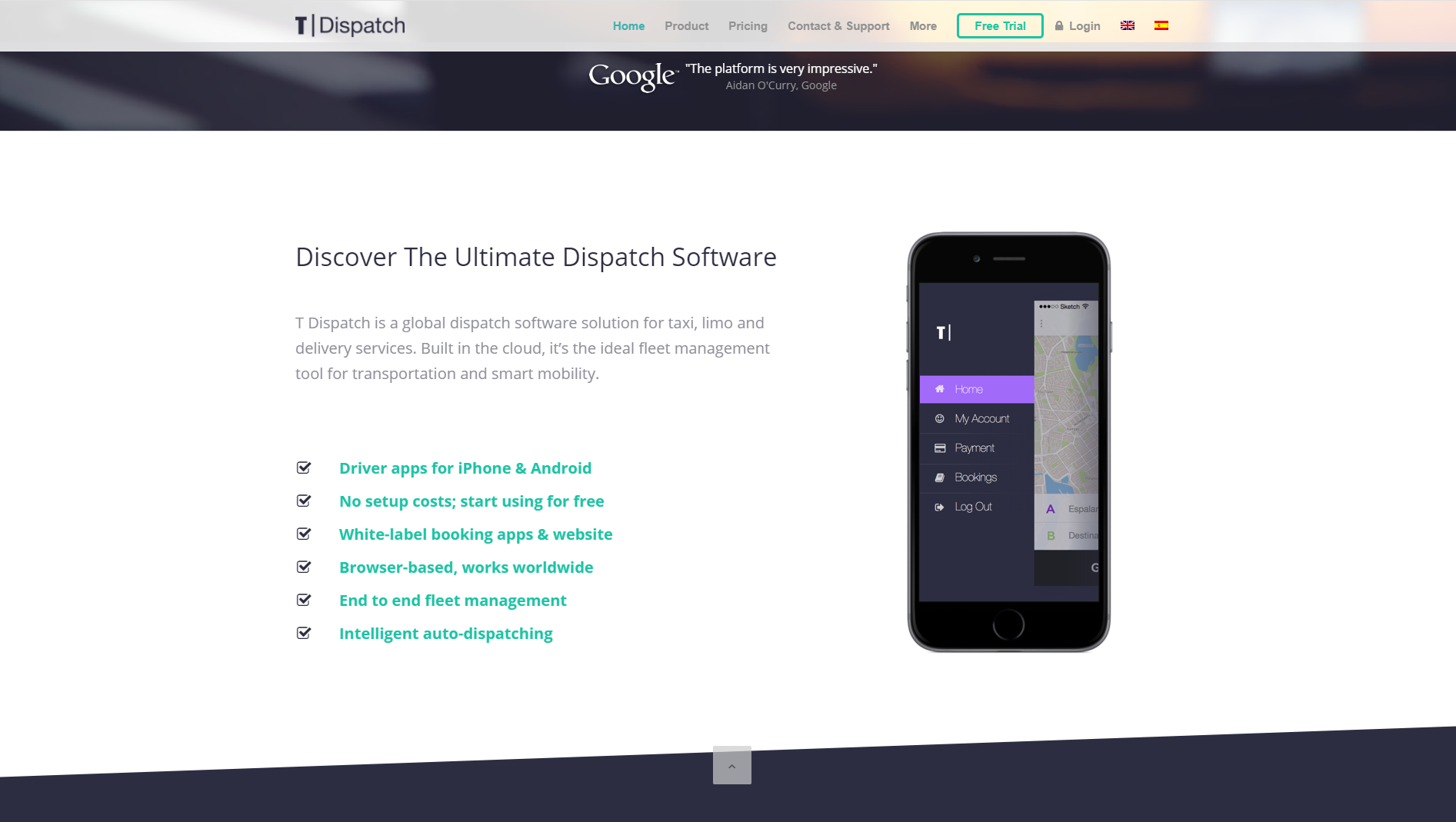 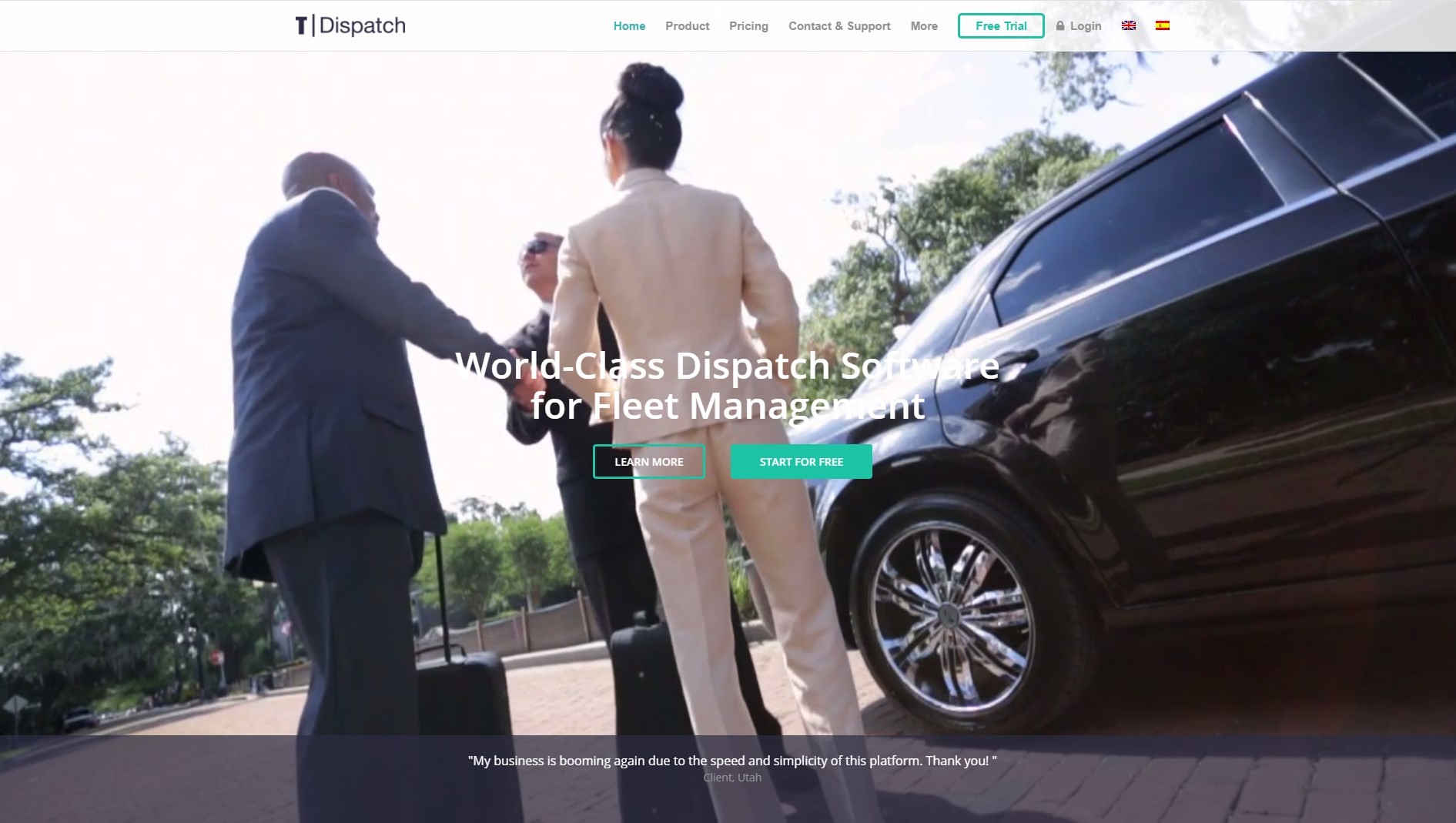 This project is really interesting because of the sheer number of used technologies and modern approaches such as messaging frameworks and microservices. Also, our team is international, so we have an opportunity to work with people from all over the world.

Due to T Dispatch’s diverse, global customer base there was a demand for localized customer features and payment service provider integrations. The development team also had to focus on improving the performance of the overall system in order to handle an increasing number of end-users.

STX Next joined as an extension of the existing in-house development team. We integrated T Dispatch’s systems with global payment providers, which allowed expansion to new markets. Enormous optimization efforts also paid off with increased performance and overall throughput of the platform.